The product of excellence of the DAMA farm is the hillside tomato in two varieties: lampadina and pendolino.
The lampadina is one of the most ancient varieties of our area, its name deriving from its elongated form, light-bulb like, characterized by its intense red color. Its seeds are produced by us annually with old-fashioned methods and stored for the next year’s production to be certain to have 100% natural seeds.
The organic pendolino is characterized by its rounded shape and the pointy protrusion at the end, and intensely red thick skin.
Both varieties are grown on around three terraced hectares at Quisisana following old-fashioned farming traditions: crop rotation, natural fertilization, chestnut sustaining poles and at least six string bindings to support the plant growth.
The harvest is done by hand and immediately taken to the factory.


The favorable exposition of the lands to the sun and spring waters from Mount Lattari that irrigate our hillside stimulate the natural growth of the tomato plants, producing low acidity fruit with sweet flavor and rich color.
The PomoDama recalls the scents and genuine flavors of the past and is true to old-fashioned traditions.
The presence of 50 beehives on Quisisana’s lands allows for plants’ natural pollination and yields excellent natural chestnut and millefiori honey.
The Dama farm also makes seasonal marmalade and jams from its Quisisana orchards of apricots, plums, oranges, mandarins and lemons. 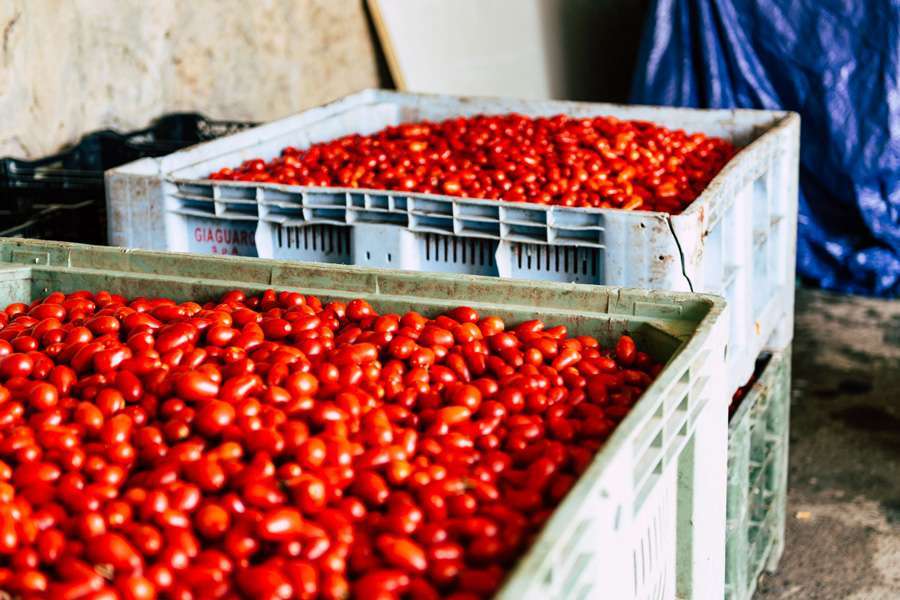 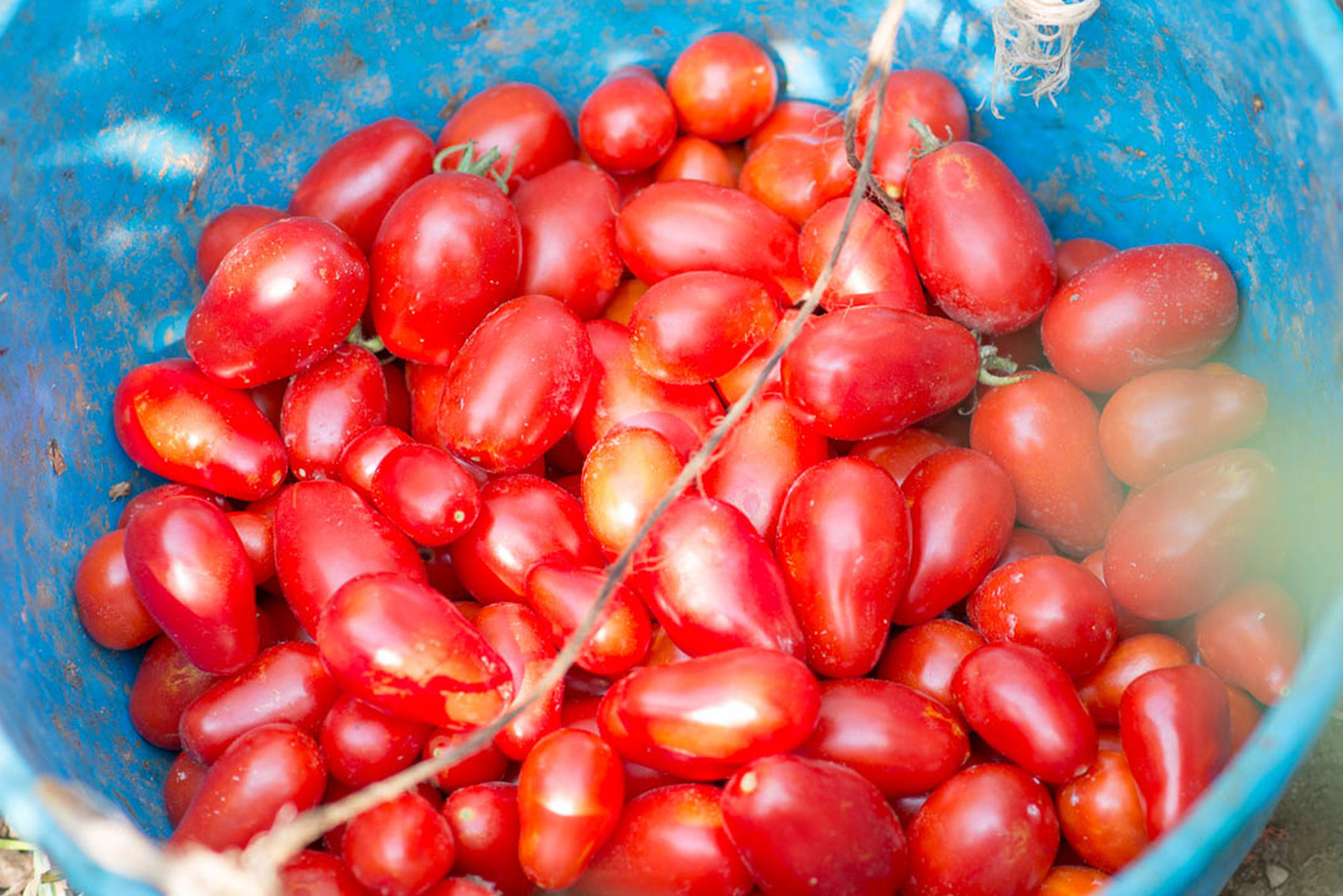 Once arrived at the factory for processing tomatoes are washed, graded and canned with their juice.

The cans are sealed, placed in crates and then sterilized in a bain-marie water bath without citric acid correction used by many. Once sterilized the cans are labeled and packed. 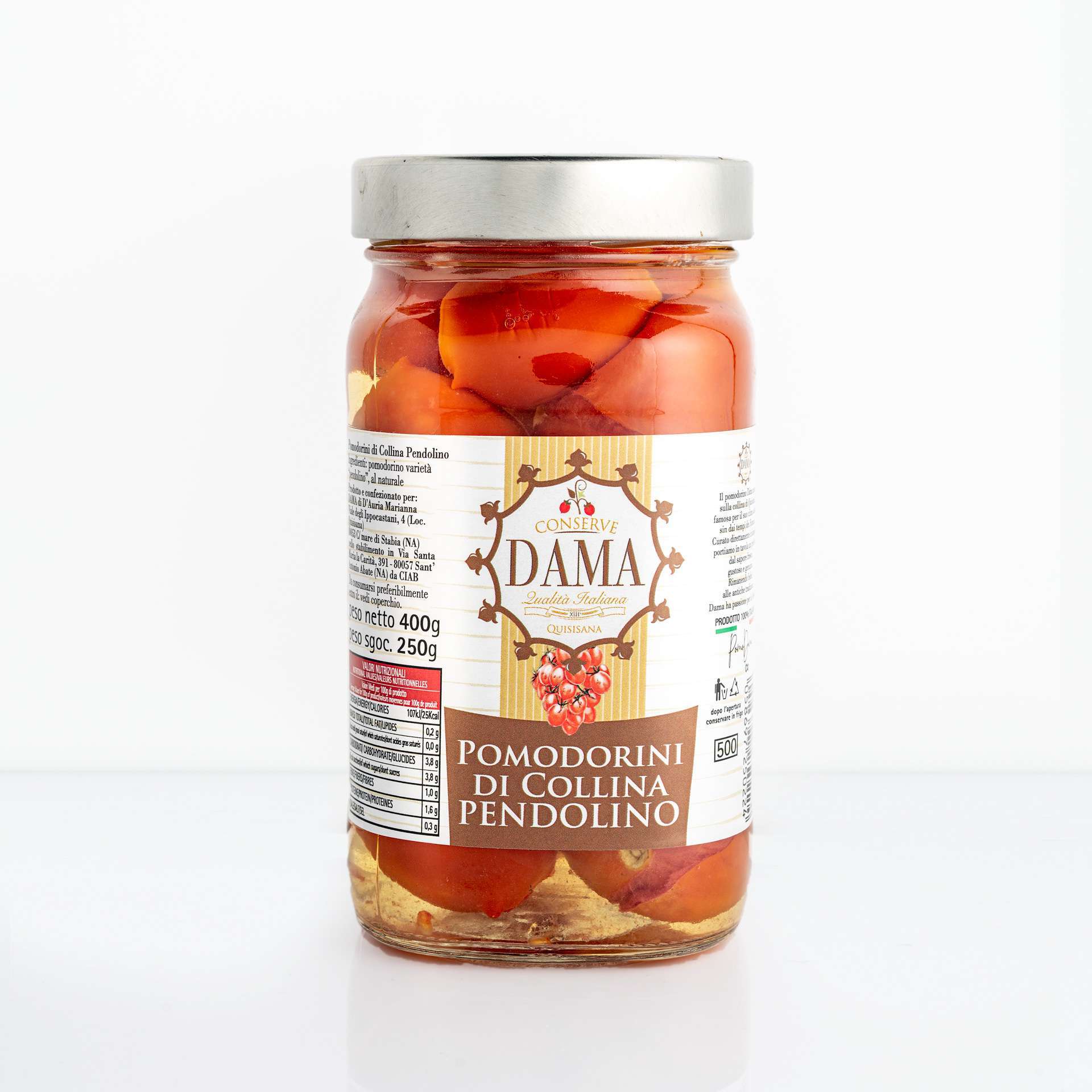 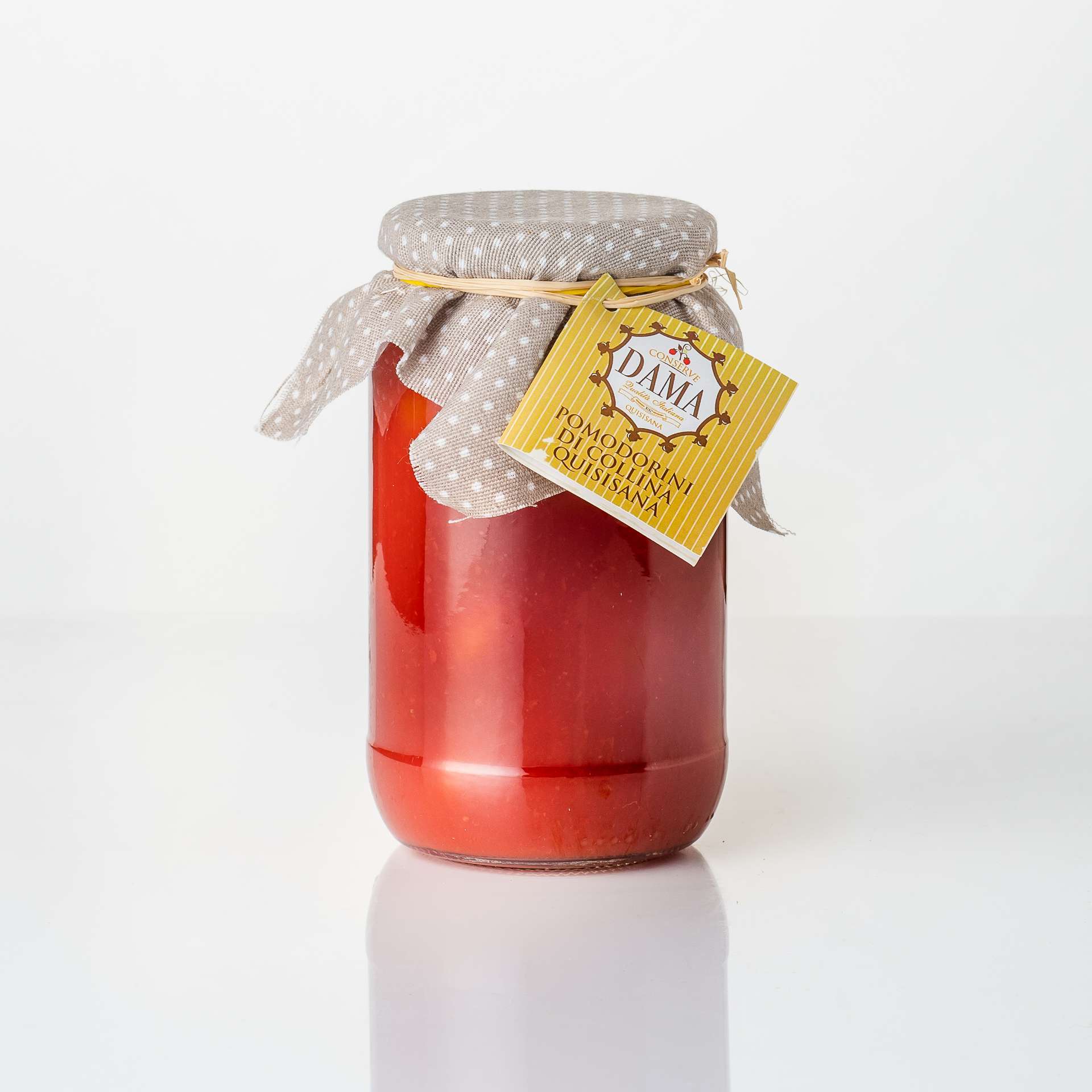 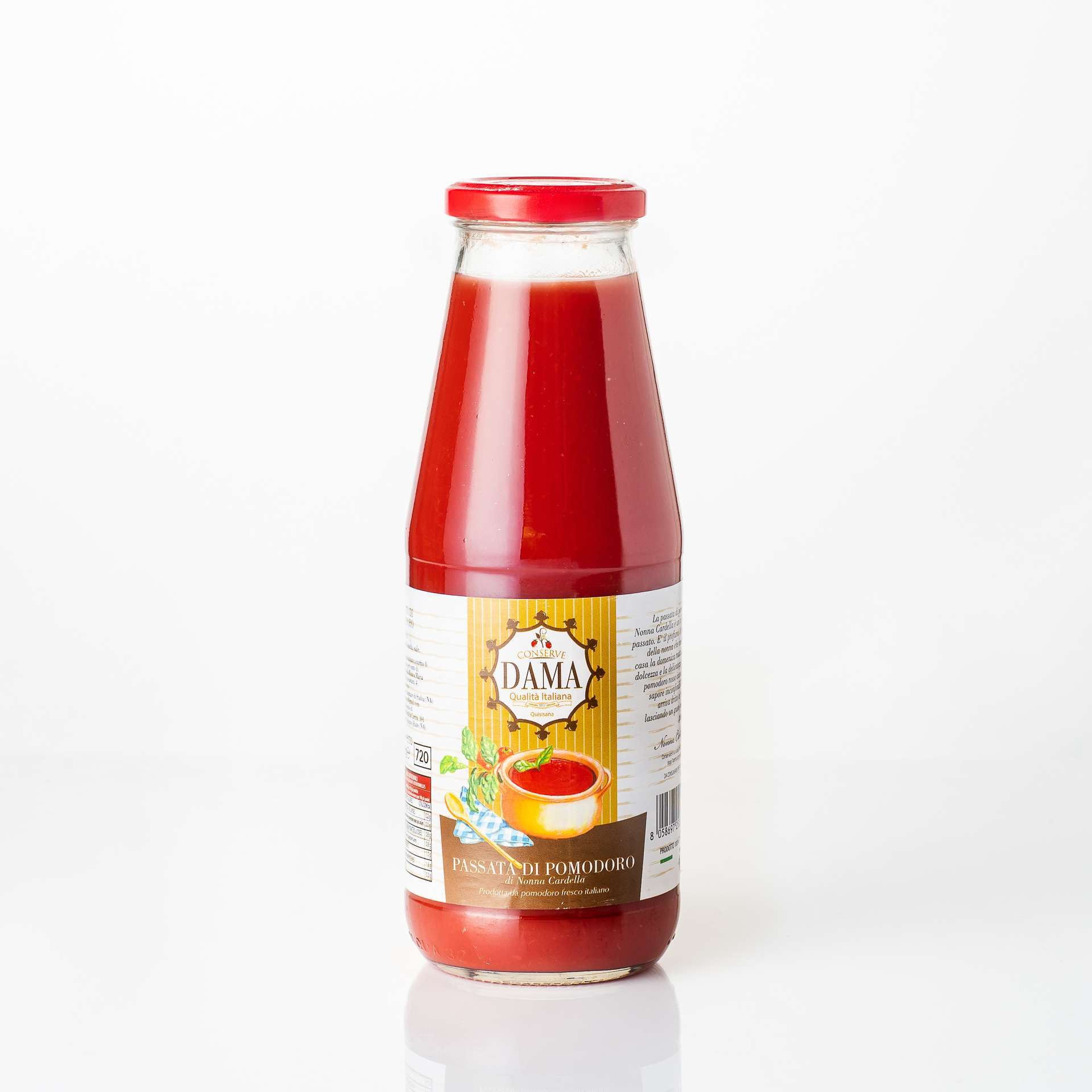 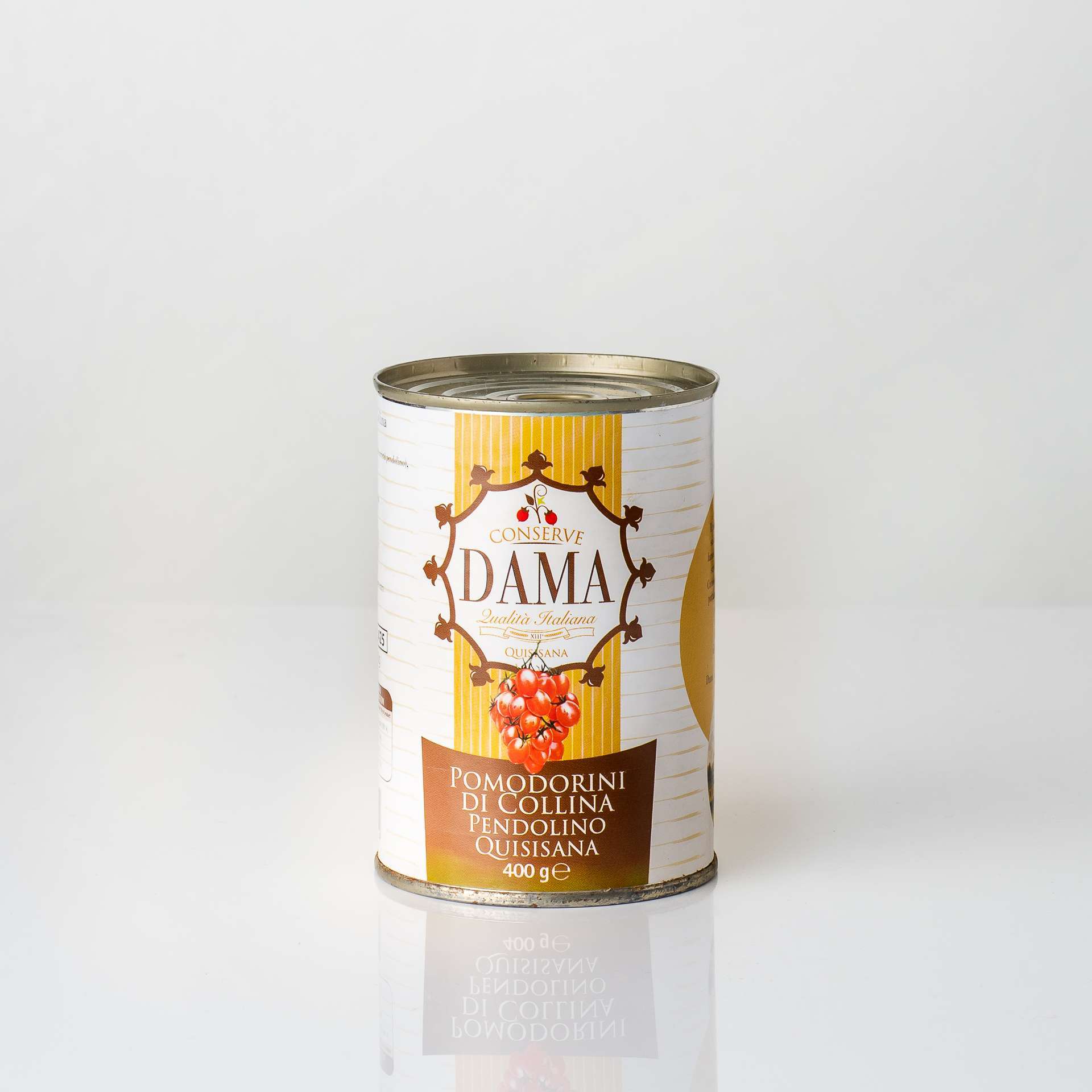 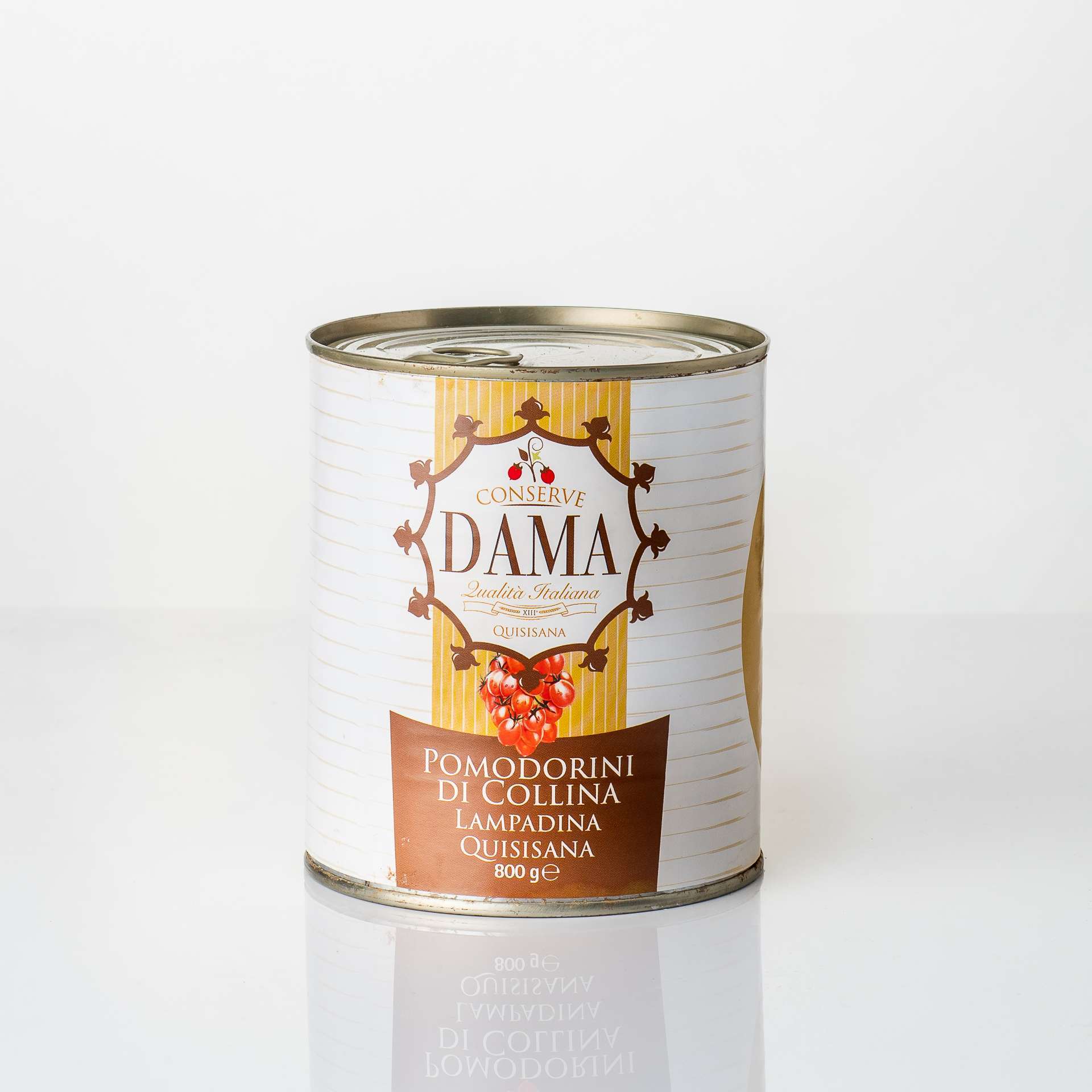 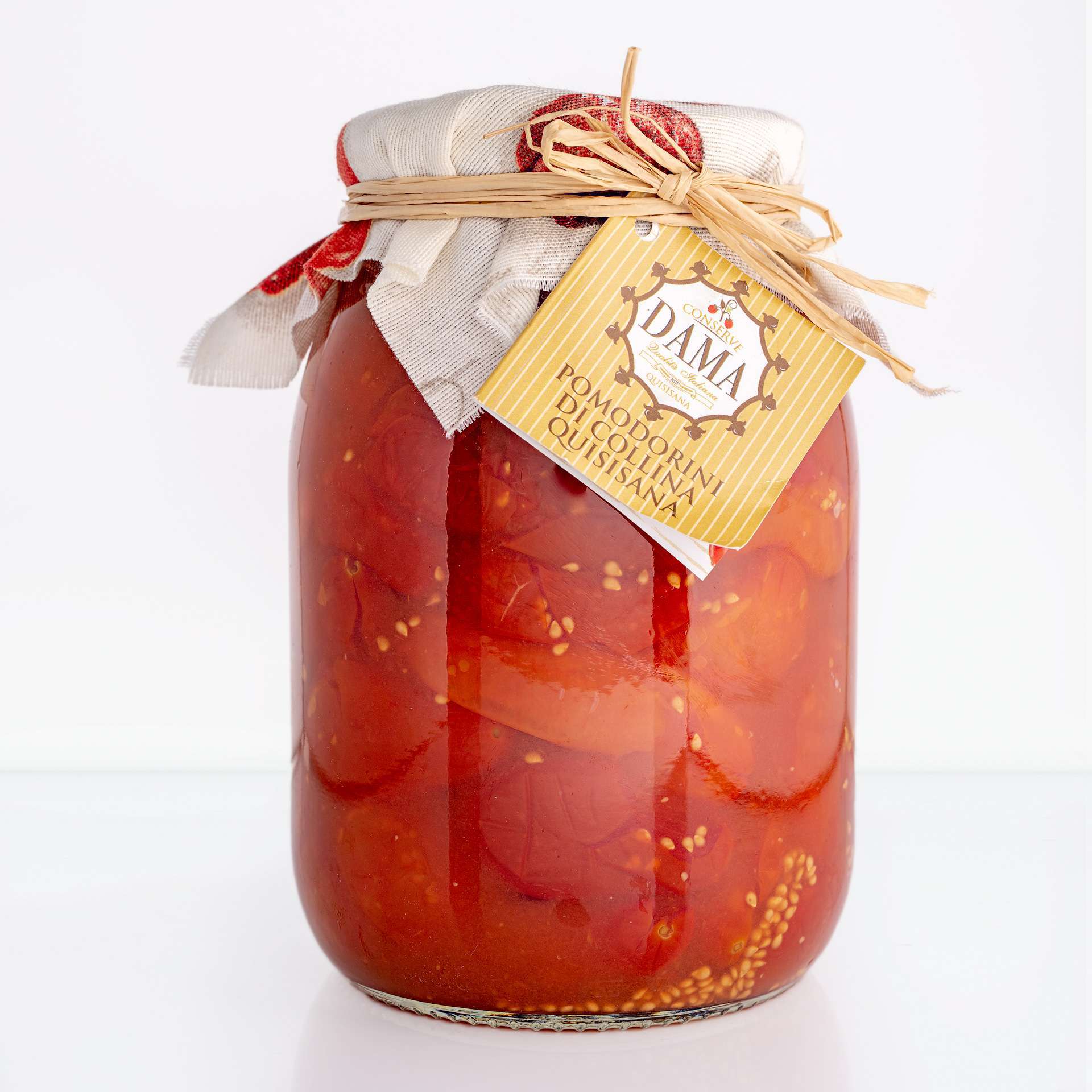 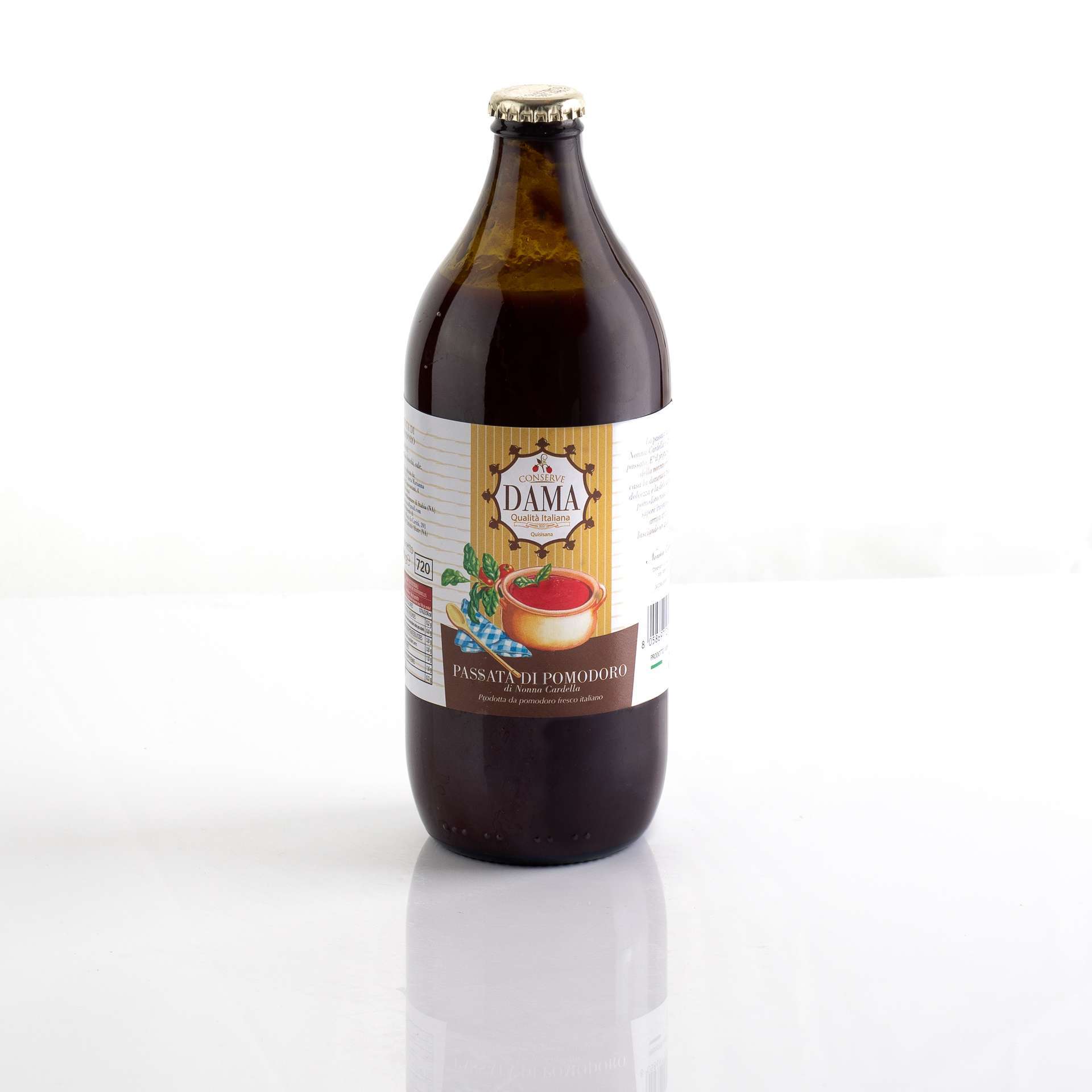 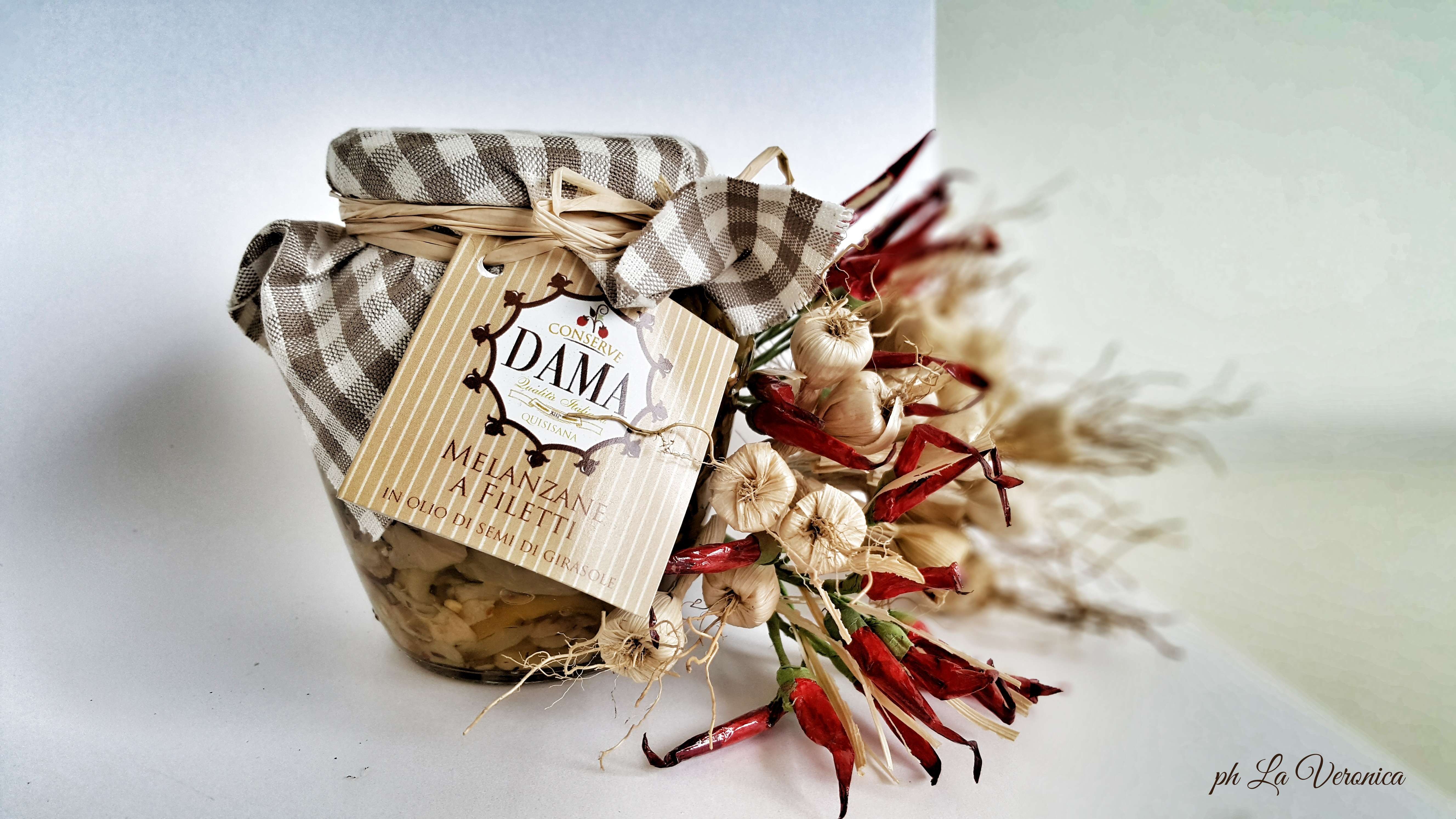 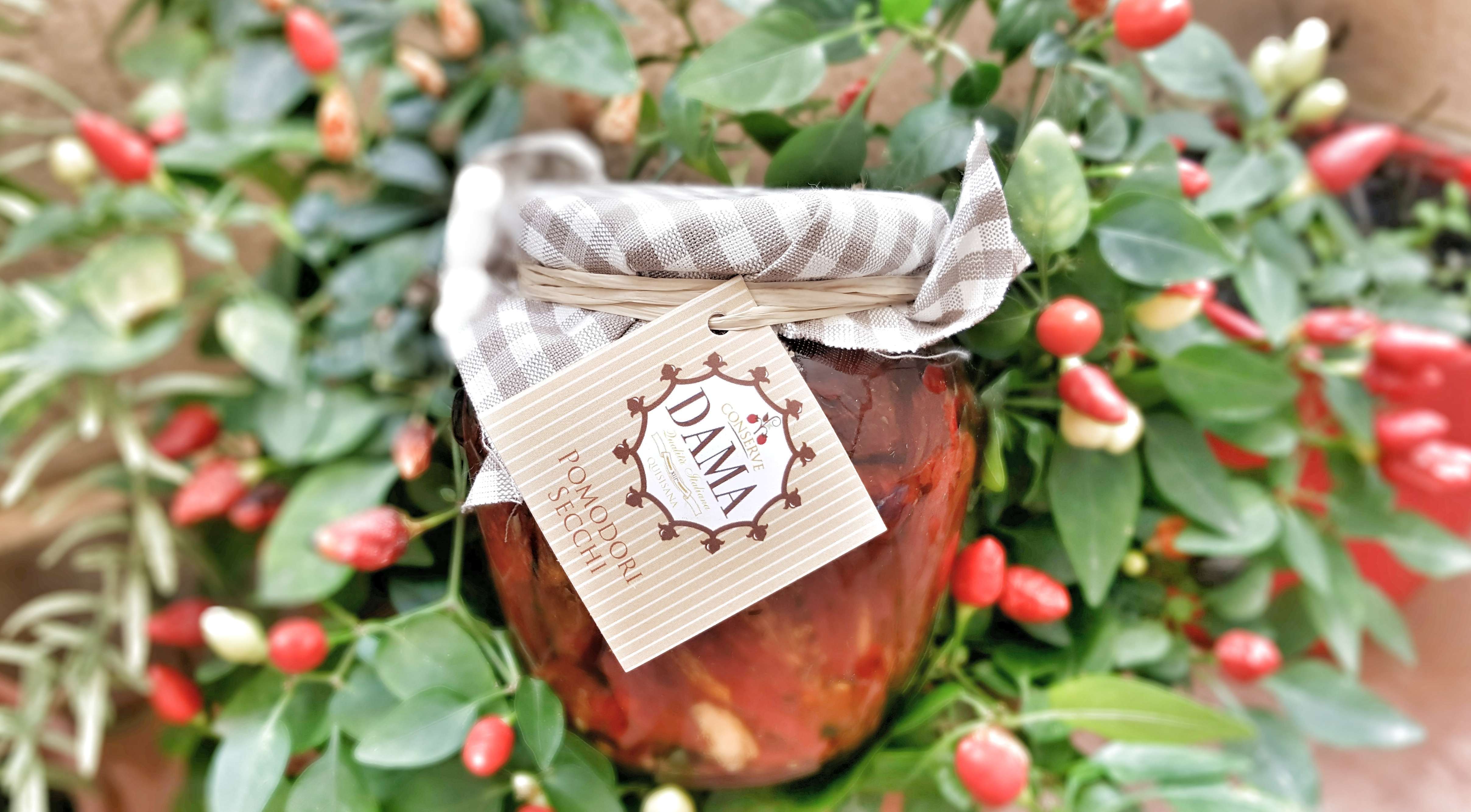 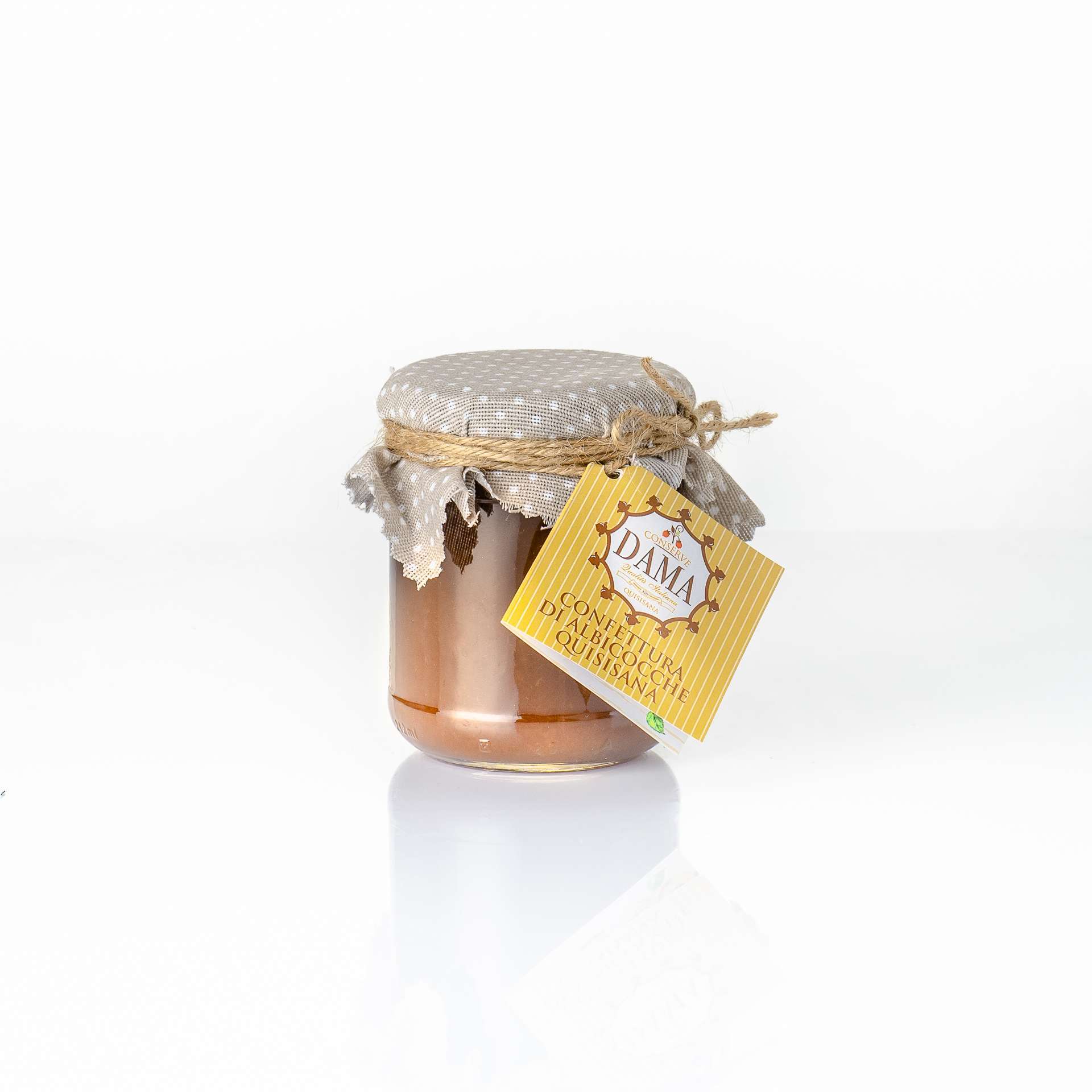 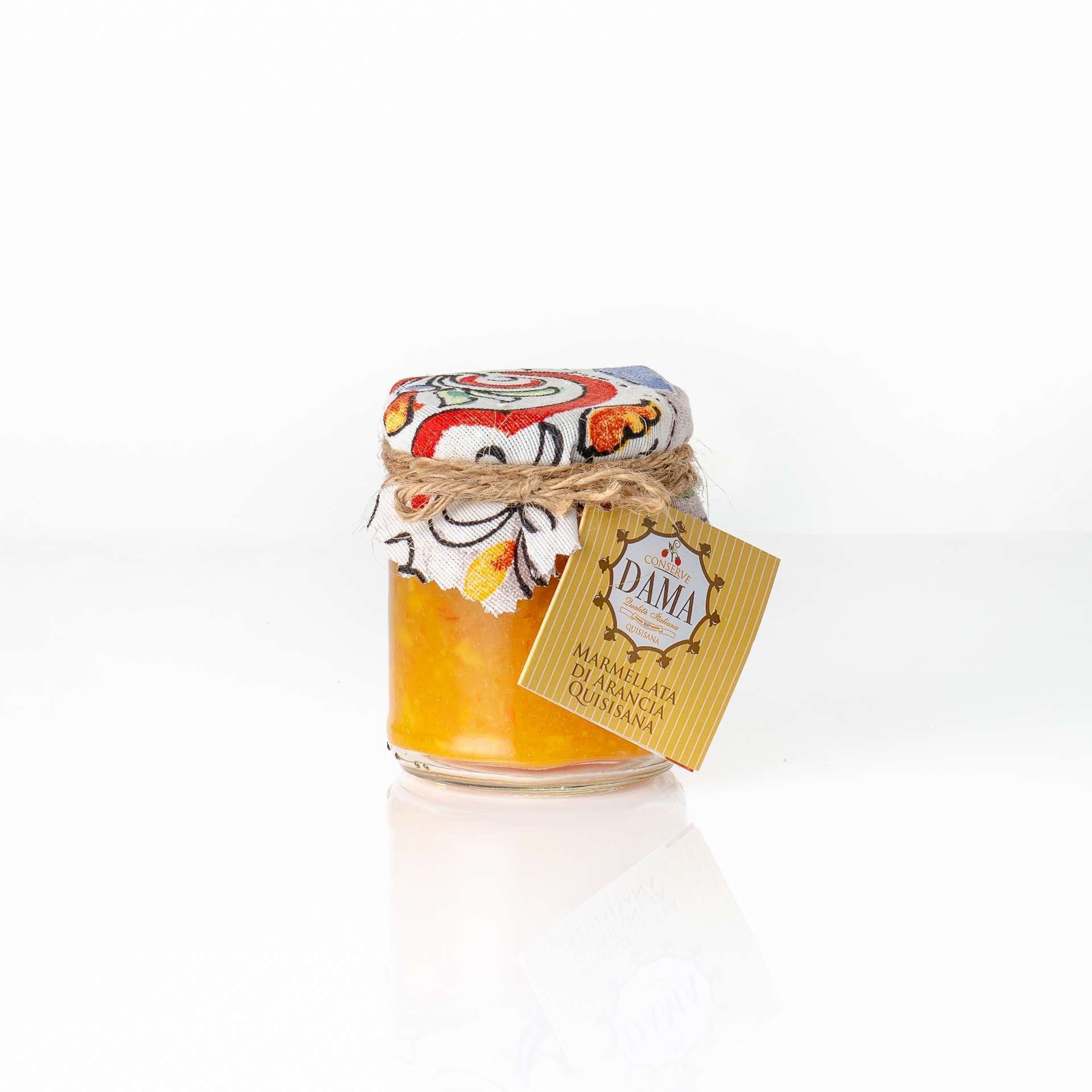 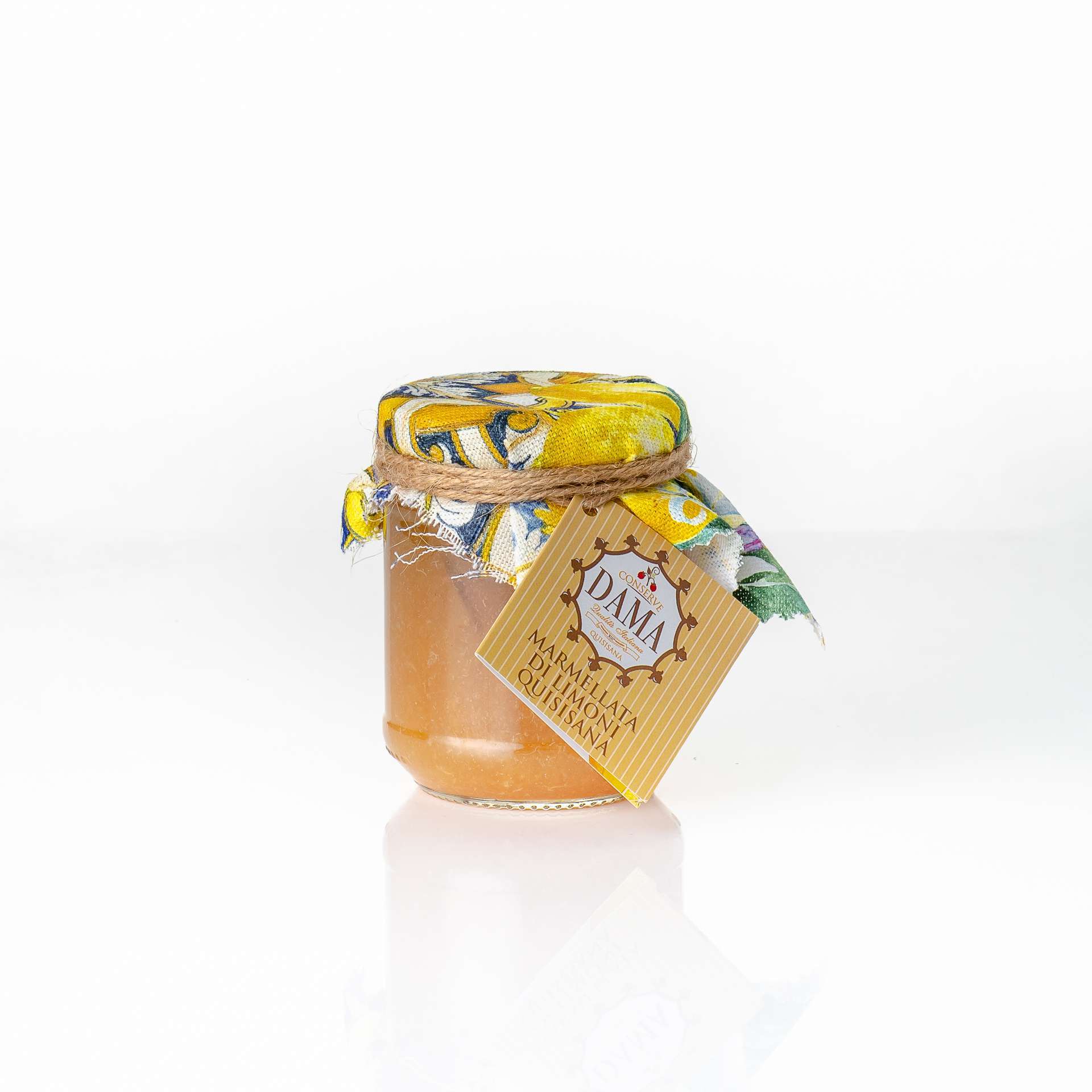 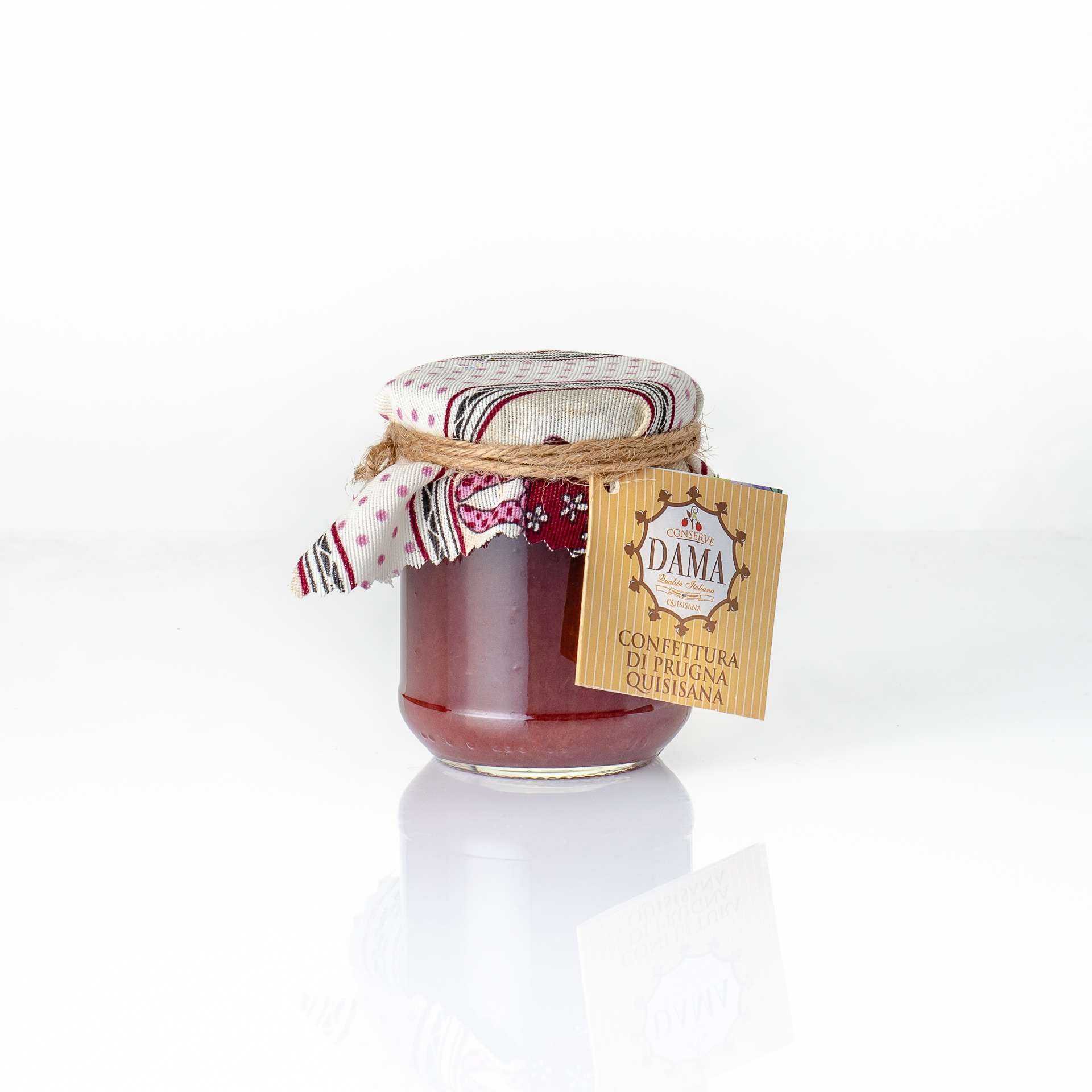 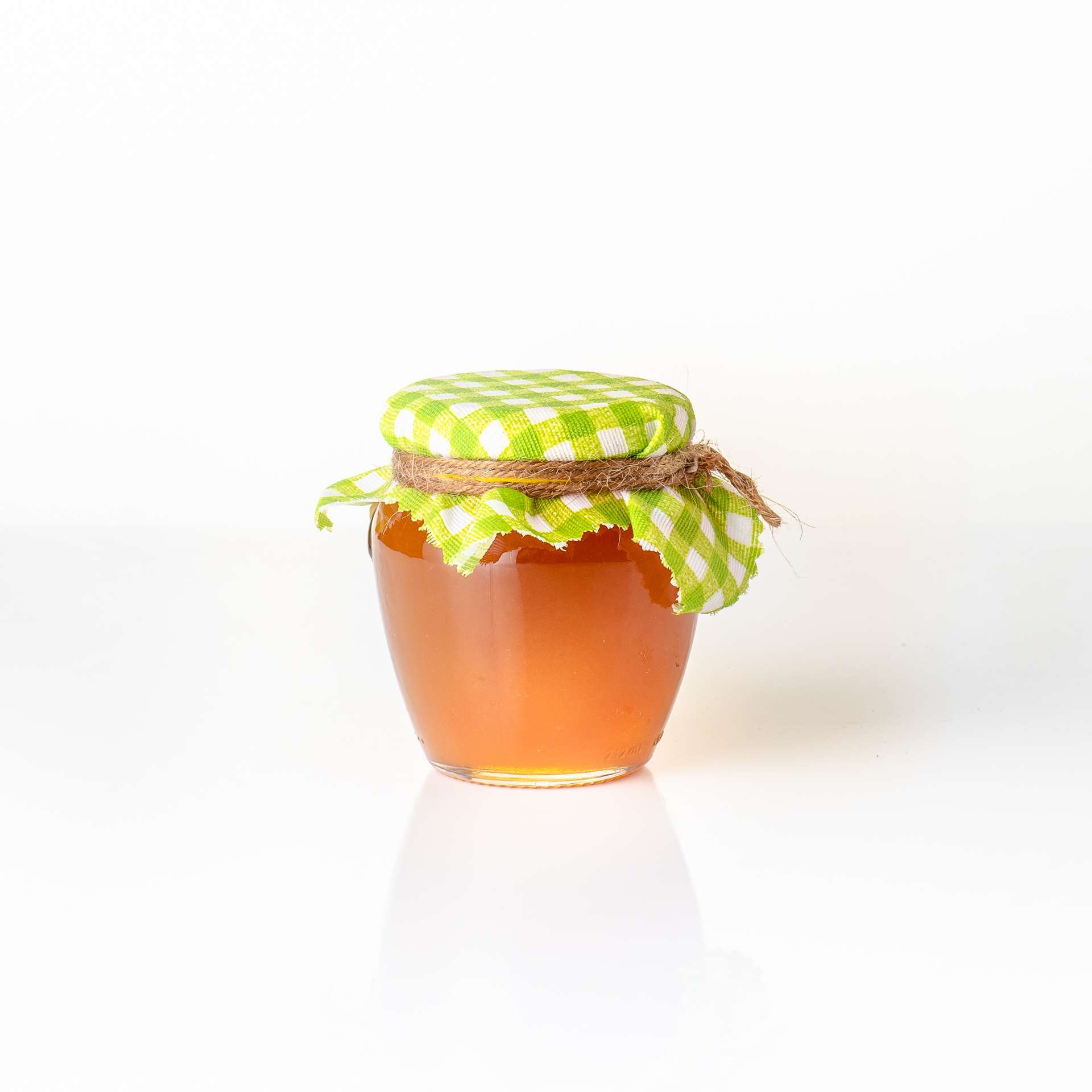 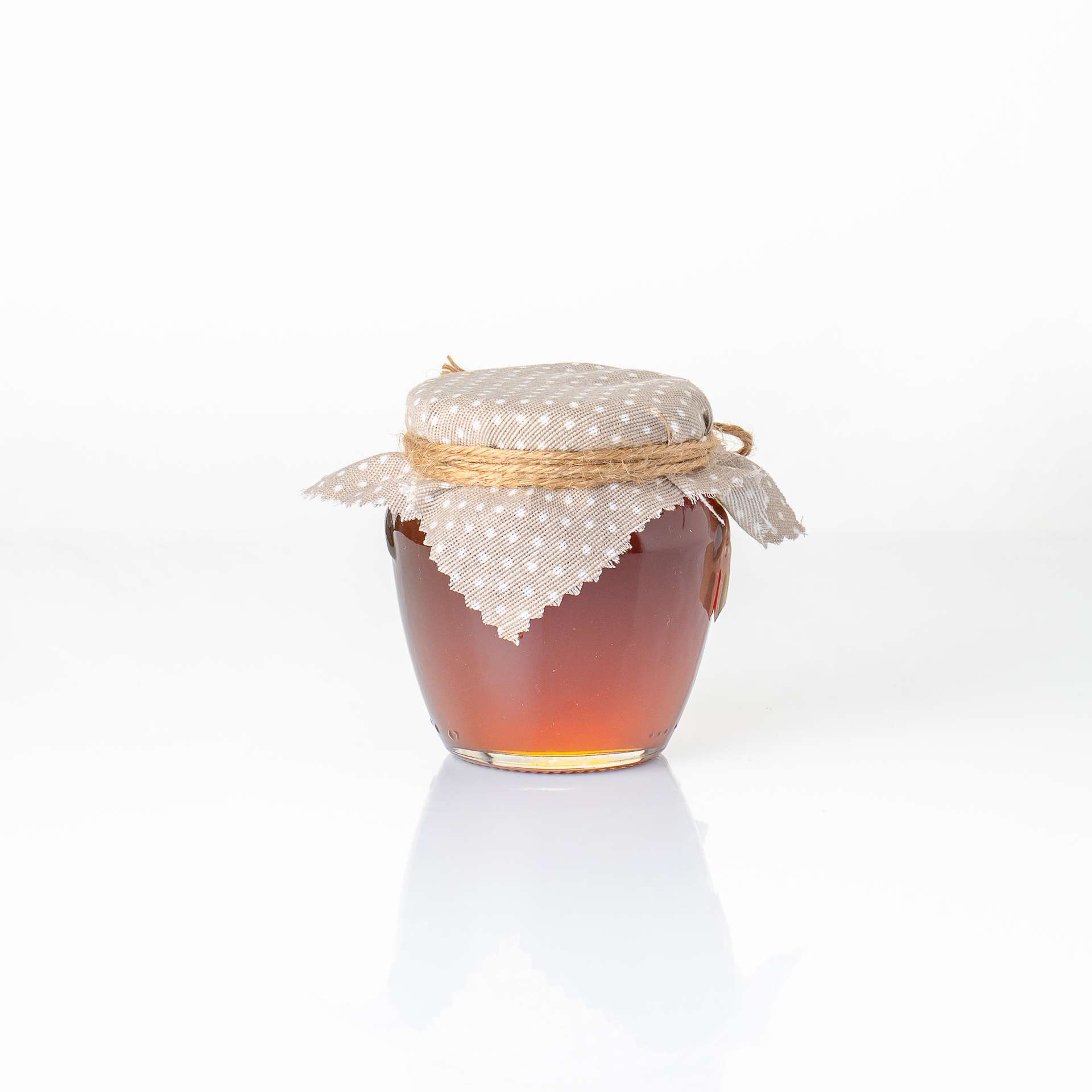 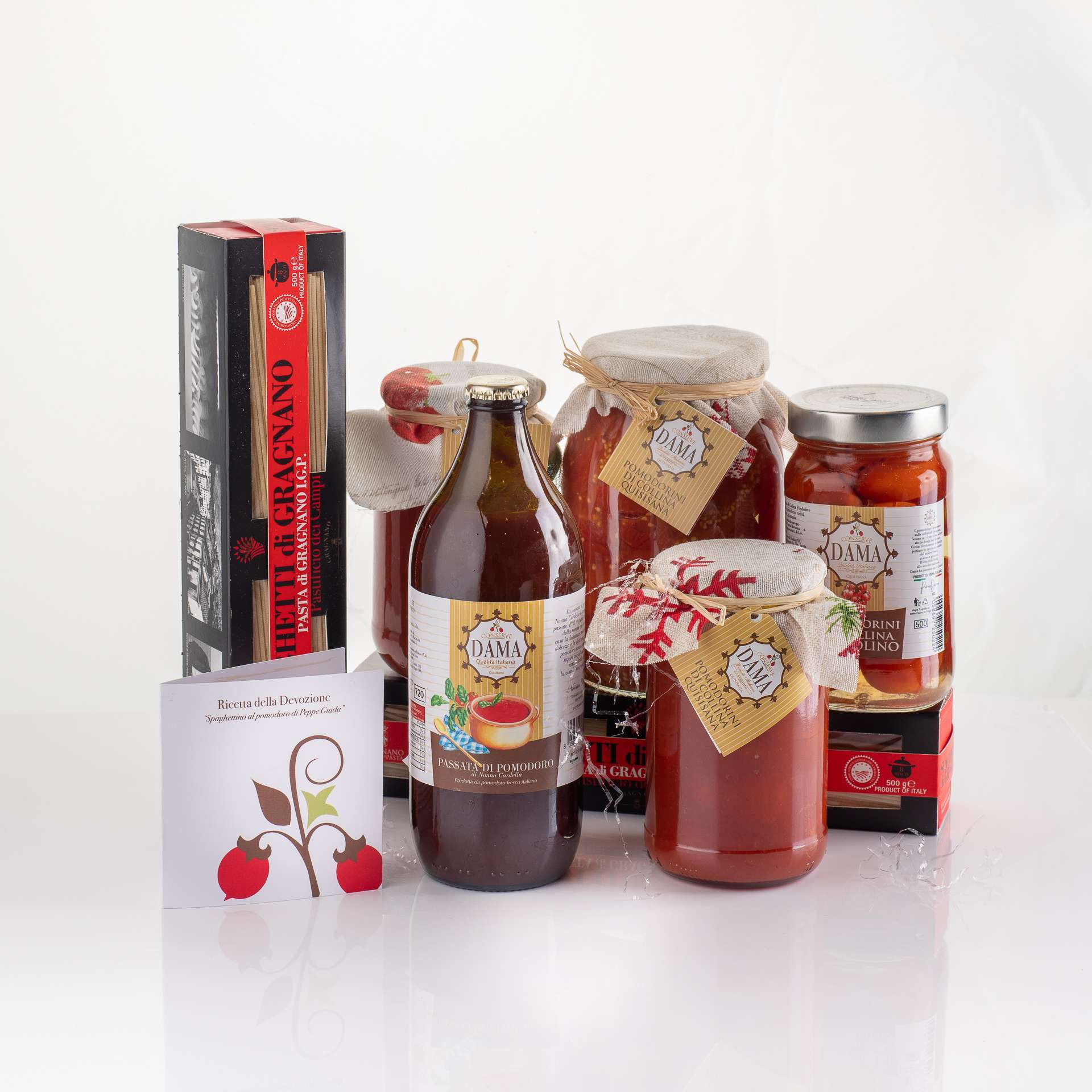 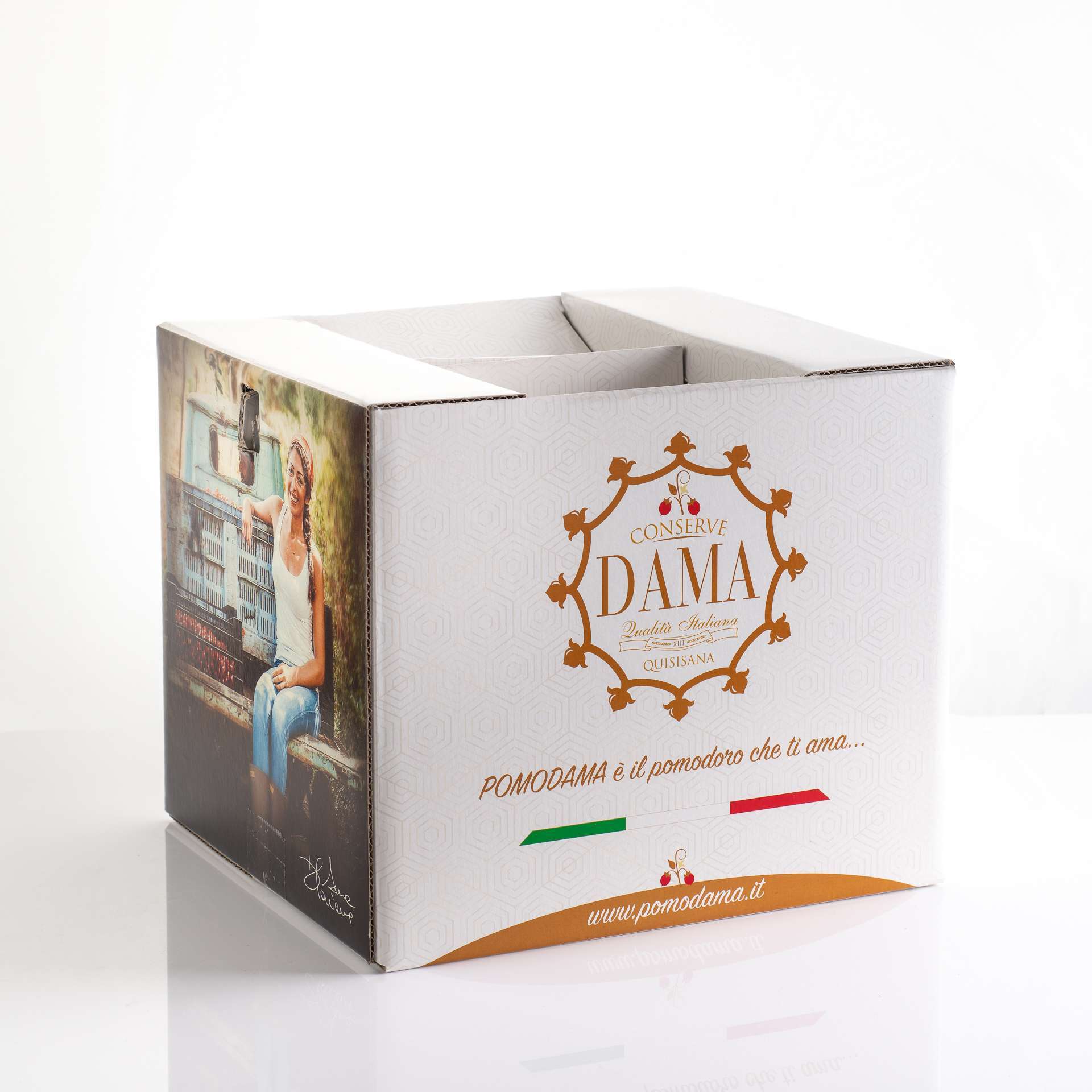 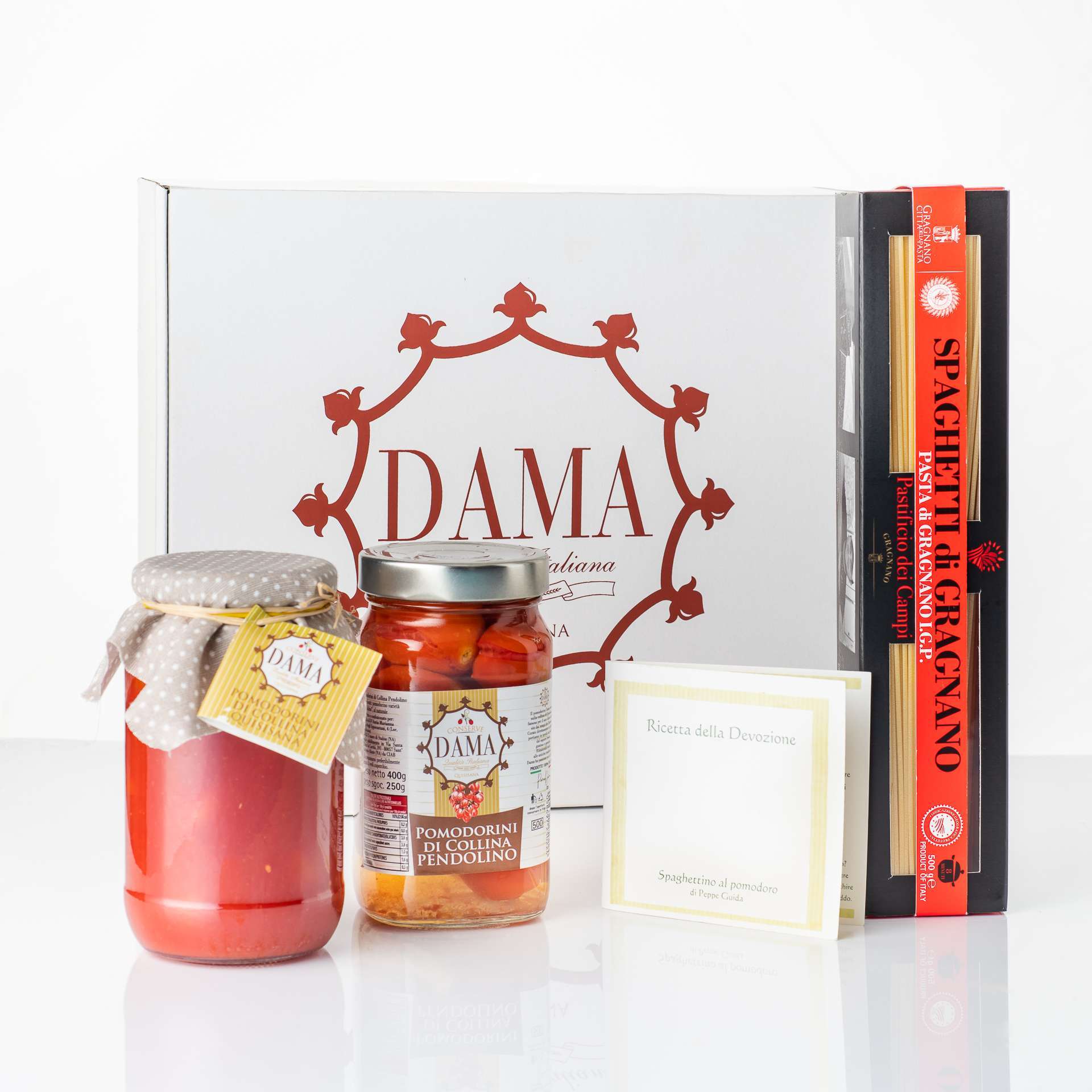 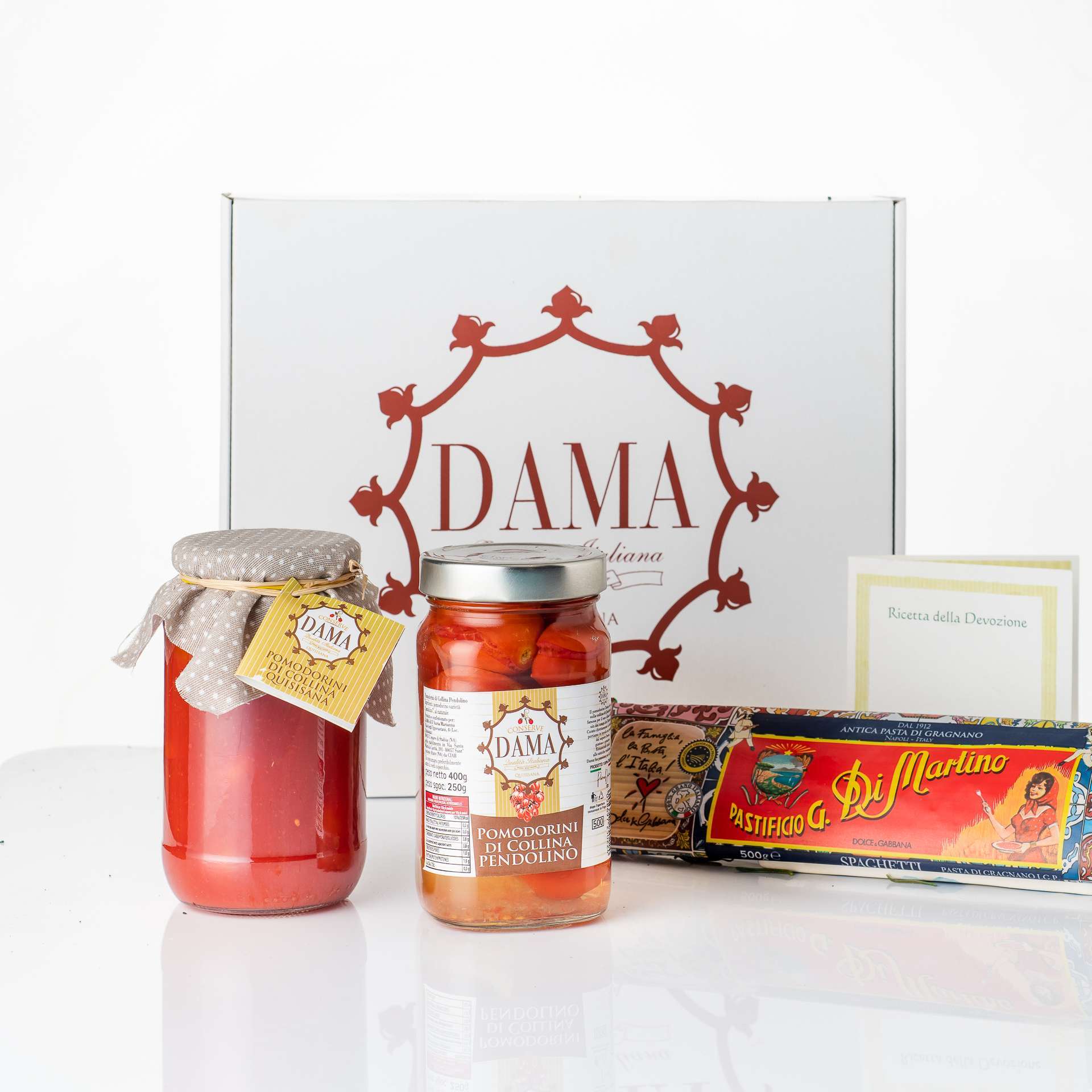 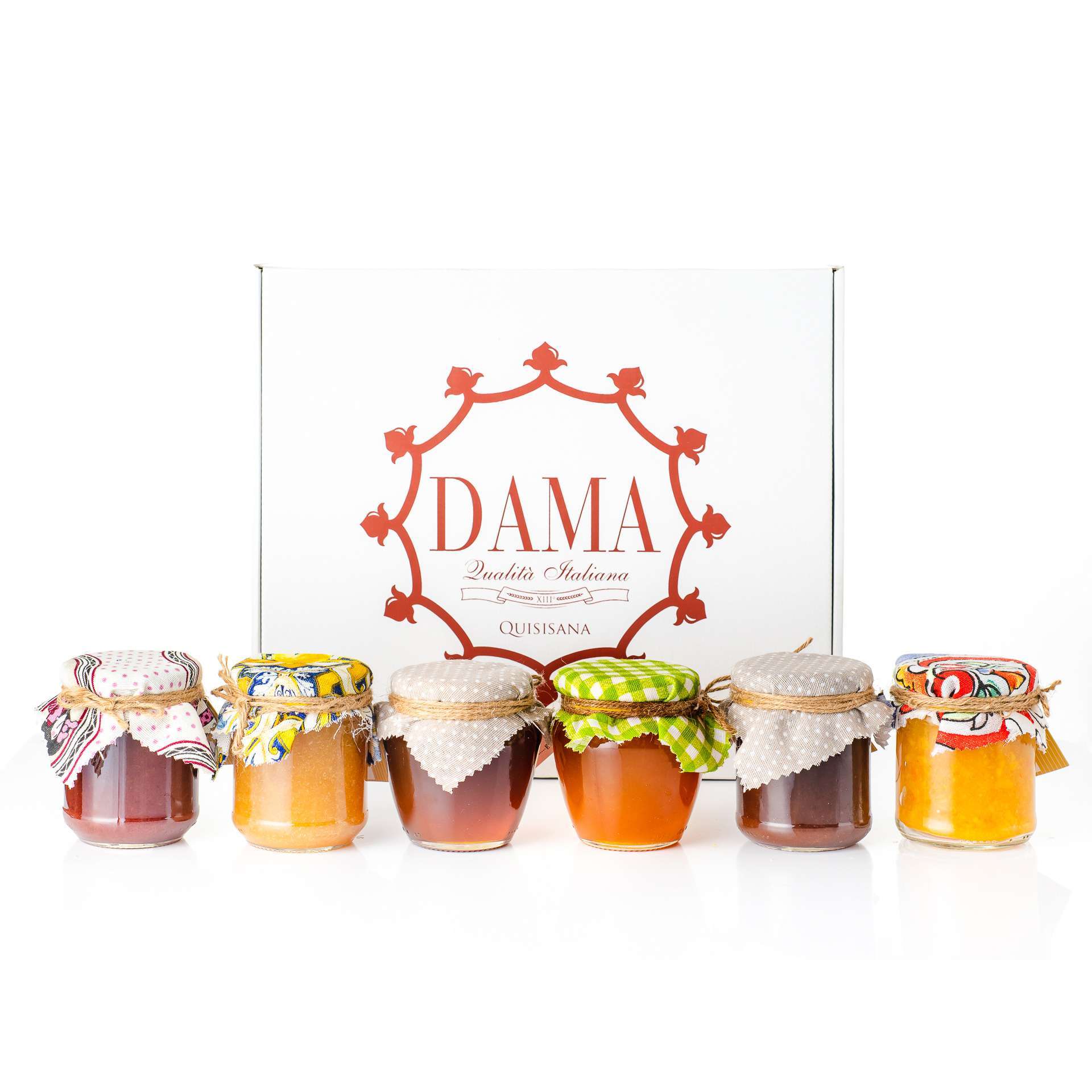 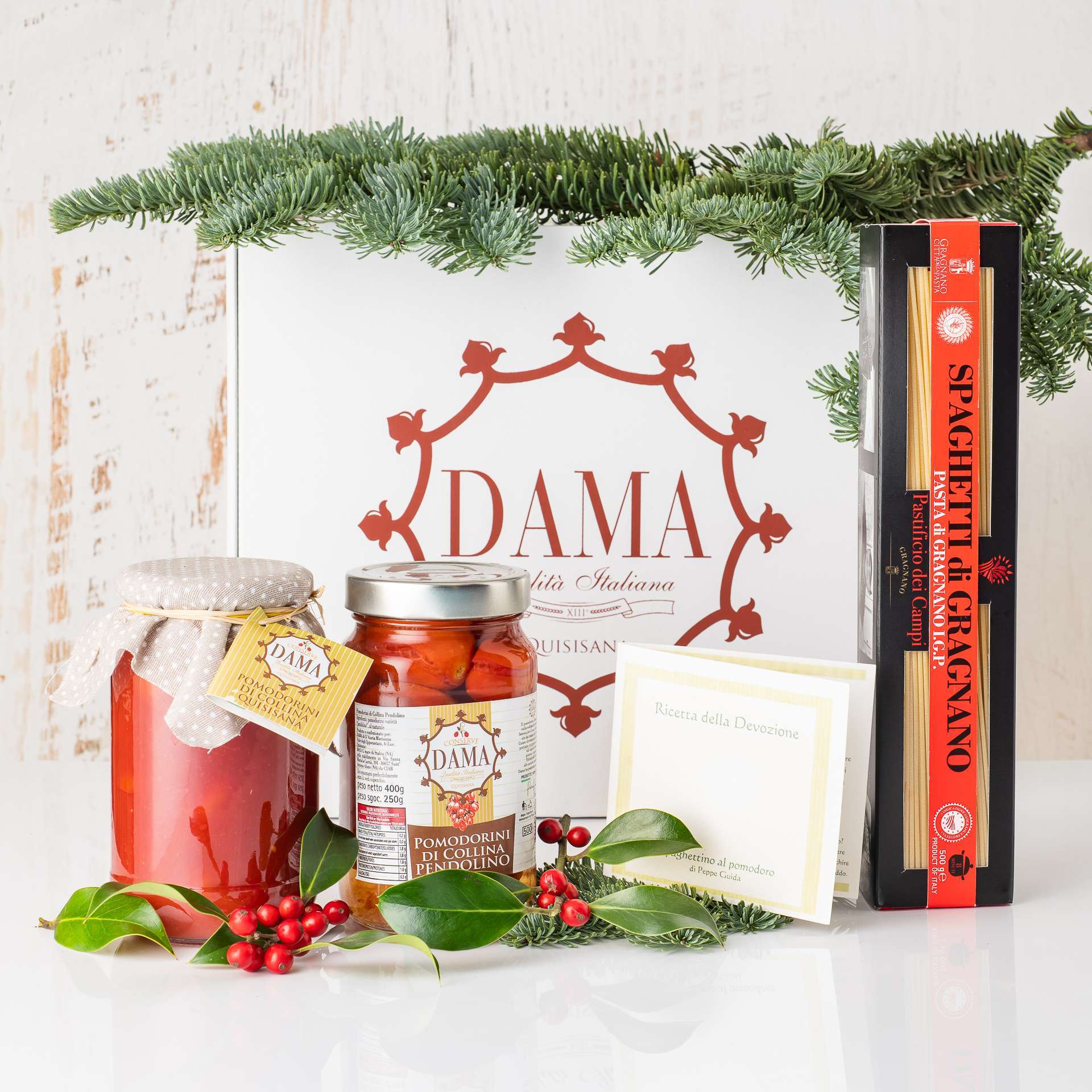 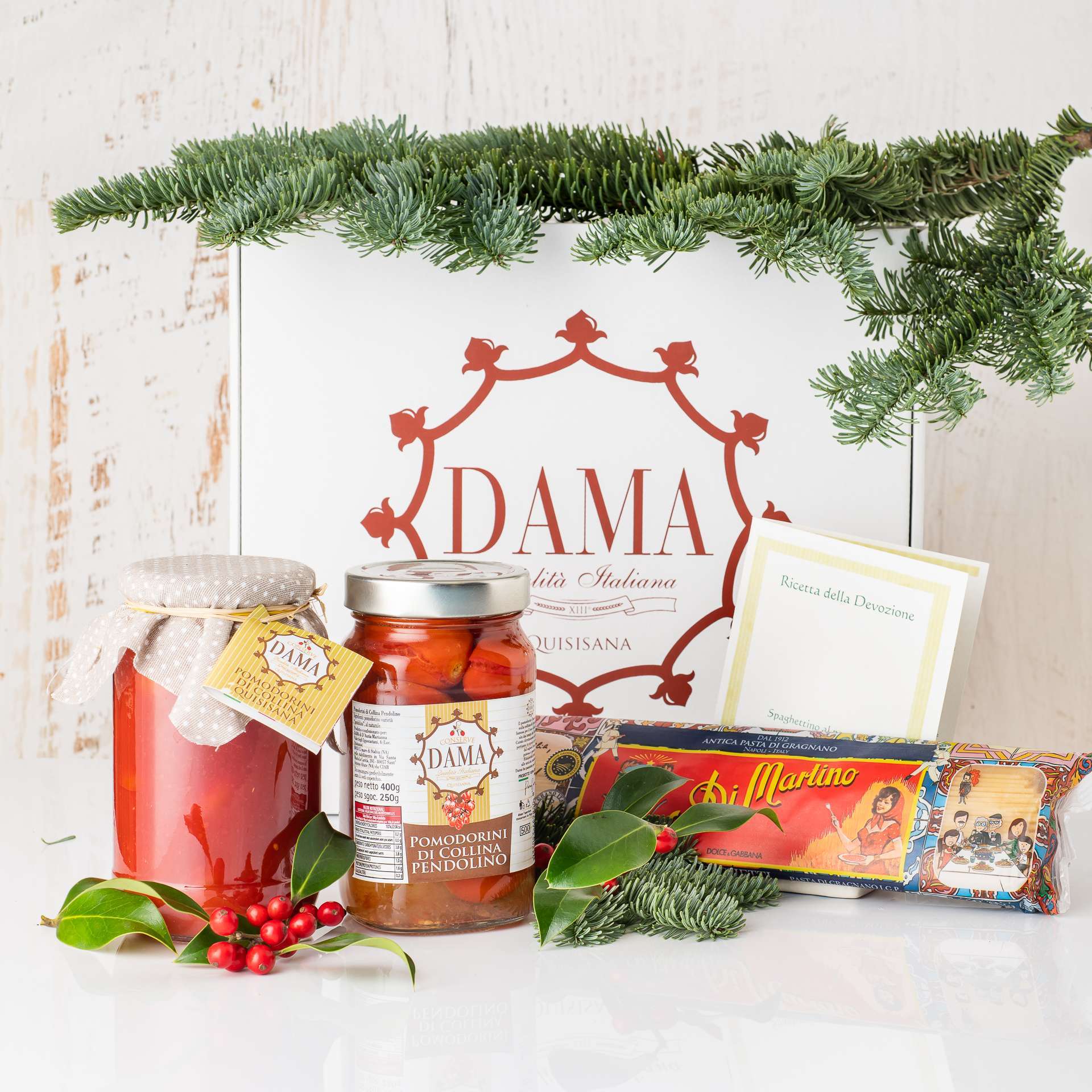 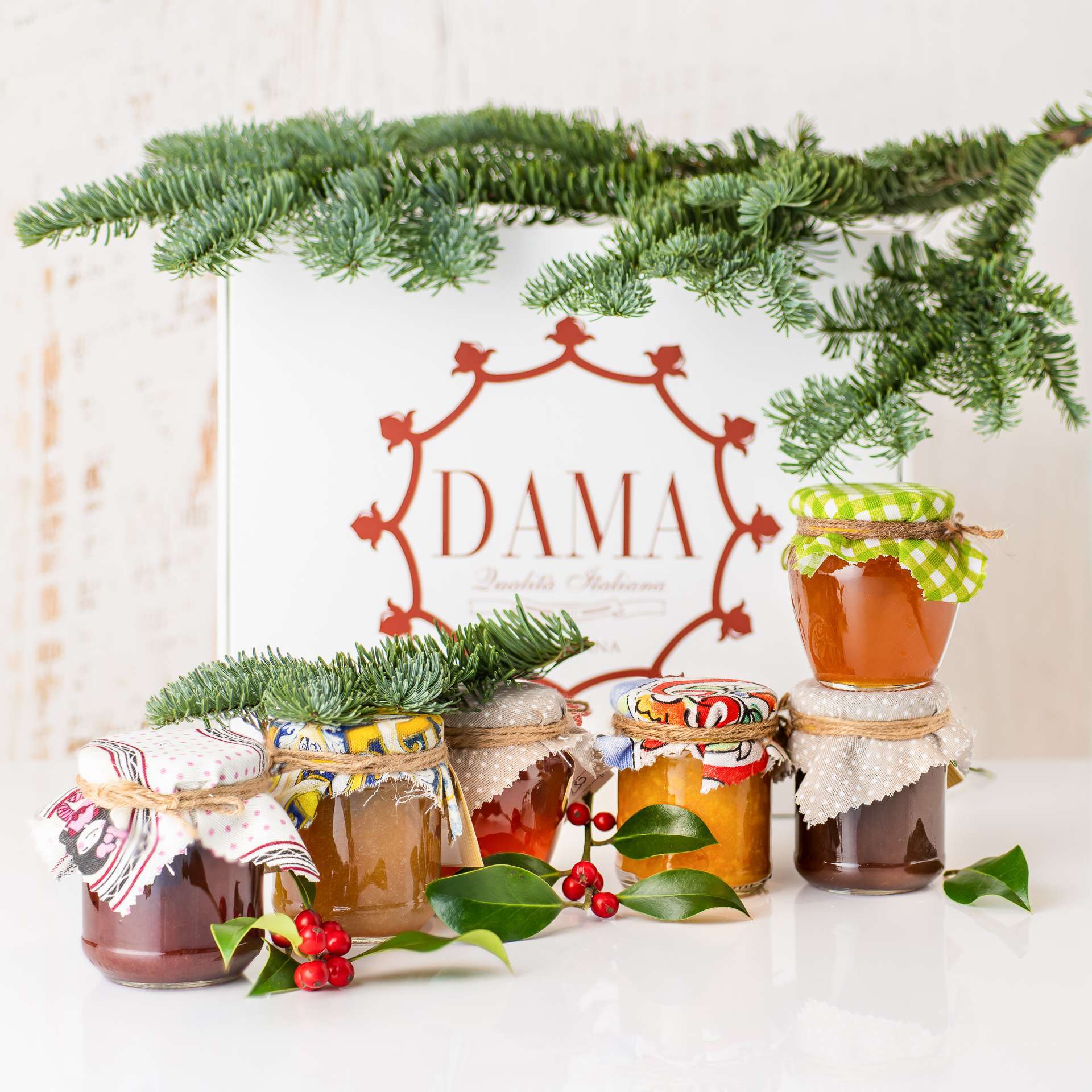