The Quisisana hillside, above Castellamare di Stabia (altitude173 m.) at the foot of Mount Coppola, is known for its healthy climate and view of the Gulf of Naples.

Quisisana has always attracted famous historical personalities. Historians attribute the Royal Palace construction here to Charles I of Anjou in 1268. According to some the area was called “Domus de Loca Sano”, then transformed in “Casasana” until modified to the current “Quisisana” in the XVII century. According to other historians the name was given by Charles I of Anjou who claimed, after recovering here from a serious illness, “Qui si sana”, “Here one recovers”. From this moment many illustrious people recovered here, which spread and increased the fame of Quisisana.

The name undoubtedly refers to the healthy climate that restored vigor to bodies weakened by the plague of that era. Angevin sovereigns took refuge here during bouts of contagion. In many epochs nobles have chosen this royal palace as a summer residence, including Ottavio Farnese, duke of Camerino and Charles III of Bourbon, king of Naples and Sicily, Joseph-Napoleon Bonaparte and Giocchino Murat, king of Naples with his wife Queen Carolina Bonaparte. It was also Ferdinand II of Bourbon’s favorite hunting lodge.


After Italian Unification the estate became the property of the Savoy Crown and it became the Duchess of Aosta Elena d’Orleans’ favorite place thanks to “its good air, genuine food, fertile land, healthy milk and medicinal waters and grasses.” 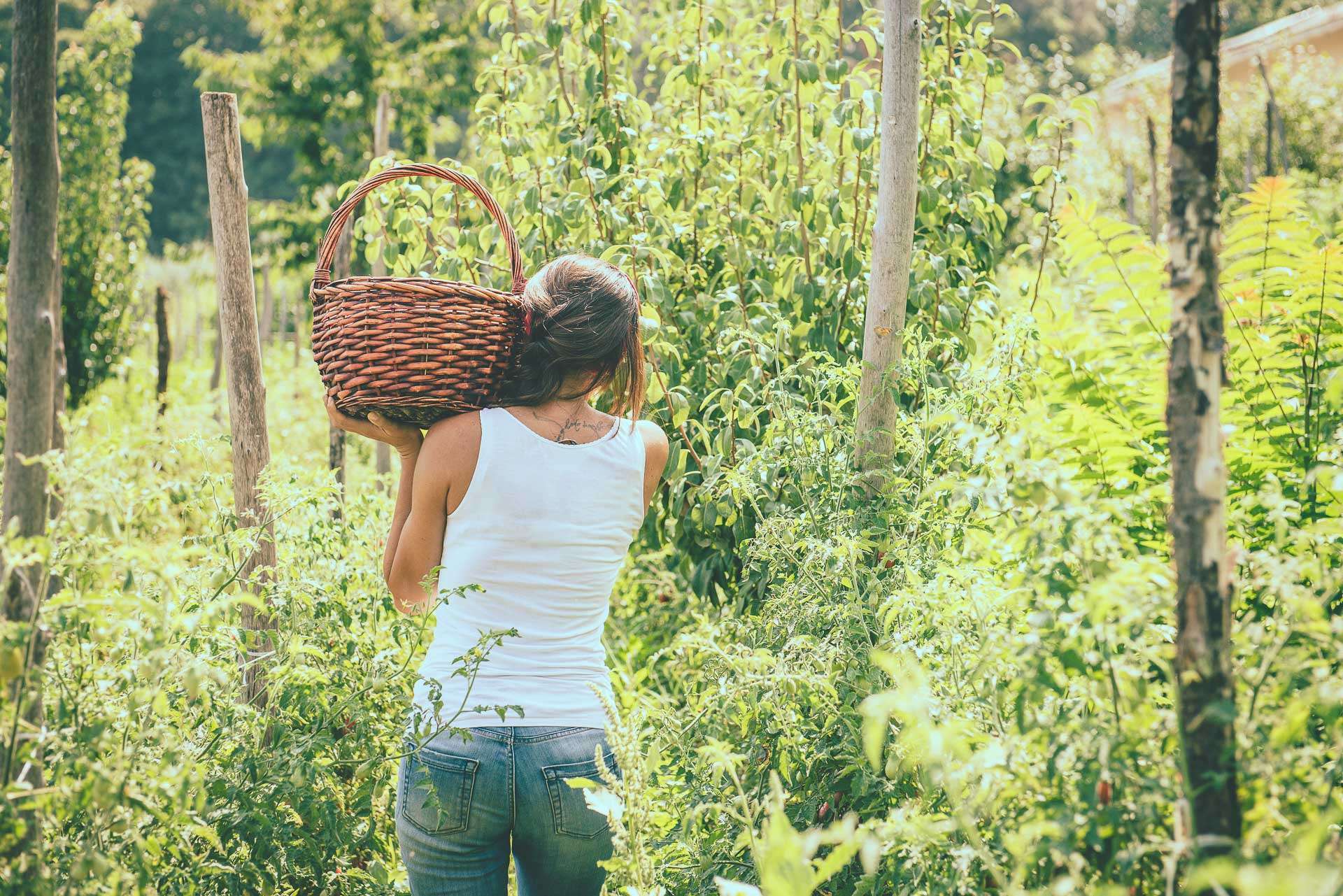